← more from
CoOp Presents
Get fresh music recommendations delivered to your inbox every Friday. 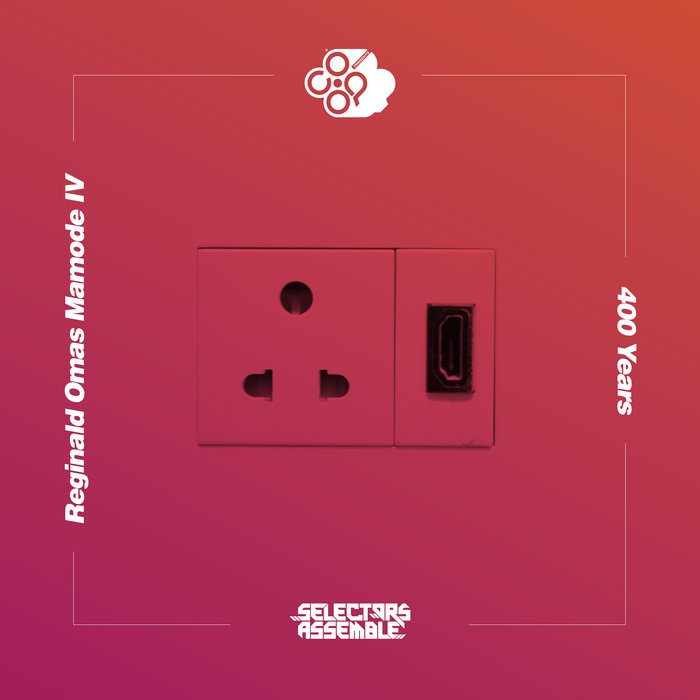 Marcia DaVinylMC Words with power - it's what I truly appreciate. All the mixes are classy on this EP single and stand out well within the dance music arena full of a lot of unnecessary disposable fodder - here we have the opposite: this is talkin' loud and actually saying sumthing. I am here for it! Favorite track: 400 Years (IG Culture Remix).

CoOp Presents an all-new double-album compilation entitled ‘Plug One’. It features a plethora of global talent from in & around the world of broken beat and beyond - some already well-established in the field, some very much on the come-up and some brand new artists, this compilation is an
acknowledgment of a continually evolving sound from the label formed by IG Culture & Alex Phountzi a few years ago. ‘Plug One’ affirms this electric movement, with a deeply fluid current running throughout, with tracks ranging from the cosmic psych jazz of LCSM, to the classic UKG tweaks of Groove Chronicles, to a veritable who’s who of 2020 bruk talent.

To set it off, something a little different to what’s come before from the stable, and a shining example of the sonic growth of the collective. This first track delivering a powerful message.

In Reginald Omas Mamode IV’s own words…
“Being of Creole Mauritian origin. I have, for much of my life, been aware of the story of my descendants. It’s a story of survival in the face of violence and abuse. The abusers, European colonialists who collectively subjected populations of peoples across all continents to countless violent, murderous atrocities. All of which, void of reparations, continue still now to have resounding economic, social, political and psychological effects.

The island of Mauritius was a sugarcane producing colony, which used slaves for labour. Those slaves, some my ancestors, were bought and sold amid an era of African slave trading. Lasting approximately 400 years..”

Coming up influenced largely by his father, a Mauritian percussionist, and by the Hip Hop scene in Bristol & Bath where he grew up, Reginald relocated to Peckham in the early noughties. He has been actively releasing music for almost a decade now, with singles, albums and EPs on labels Five Easy Pieces and 22a, as well as collabs with his brothers Mo Kolours & Jeen Bassa, and cohorts such as Al Dobson Jr & Tenderlonious.

Bandcamp Daily  your guide to the world of Bandcamp

Damu The Fudgemunk shares his recent collab with Def Pressé, plus jams from Common and more